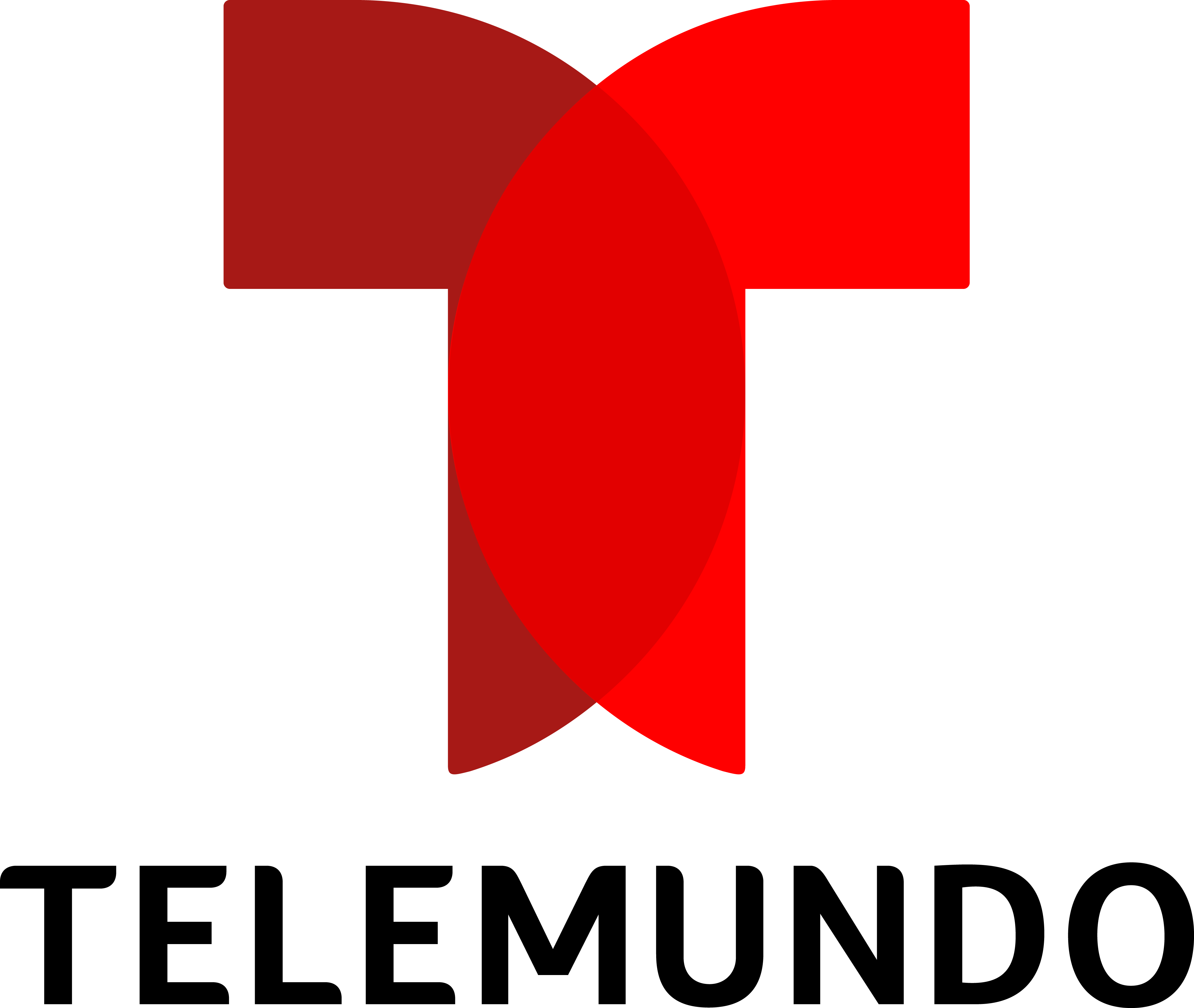 Explore the notes of taste and sound in this adventurous evening hosted by five NWS Brass Fellows. As the New World Center’s Performance Hall comes alive with custom lighting and projections, enjoy a recital of brass quintet works paired with different beers by Veza Sur, Wynwood's Latin Craft Brewery and Bar. Ticket includes a souvenir pint glass. Ticketholders must be at least 21 years old and present a valid ID at the door.

Beer and Brass is an NWS BLUE project. Fellow-driven projects are sponsored in part by the Maxine and Stuart Frankel Foundation.

Aaron Ney is a first-year Trumpet Fellow with the New World Symphony. Prior to joining NWS, he performed with Miami City Ballet’s Opus One Orchestra under Gary Sheldon and has also performed with the Sarasota Orchestra and Vero Beach Opera. He has attended the Aspen Music Festival and School during the 2015 and 2017 seasons, where he received a fellowship in the Conducting Academy, studying with Raymond Mase, Thomas Hooten, Karin Bliznik, Kevin Cobb and Louis Hanzlik.

Originally from Danielson, Connecticut, Mr. Ney received his bachelor of music degree from the University of Texas at Austin where he studied with Ray Sasaki. While in Austin, he enjoyed teaching middle school and high school students, performing with several brass quintets and touring the world with the UT Wind Ensemble under the direction of Jerry Junkin. Mr. Ney completed his master of music degree and artist diploma at the University of Miami in 2017 and 2018 respectively. At UM, he studied under the tutelage of Craig Morris in addition to serving as a Teaching Assistant. He also performed frequently with the Henry Mancini Institute in exciting concerts including Raiders of the Lost Ark Live! and House of Cards in Concert.

Outside of trumpet, Mr. Ney loves to smoke barbeque, brew beer and is an avid college football fan.

Miss Oliverio has attended the Tanglewood Music Center, Music Academy of the West and the National Repertory Orchestra. It was during her first summer at Tanglewood that she developed an appreciation for uncommon chamber ensemble combinations and eventually helped form a trumpet/percussion duo while at Northwestern.

Corbin Castro is a third-year Horn Fellow at the New World Symphony. He has most recently performed as an extra/substitute horn with the Houston Grand Opera and Naples Philharmonic.

Mr. Castro has had the pleasure of spending his summers making music with the Verbier Festival in southern Switzerland, Tanglewood Music Center in the Berkshires and the Spoleto Festival in Charleston, South Carolina. While participating in these ensembles he performed under the direction of artists such as Zubin Mehta, Valery Gergiev, Andris Nelsons and Esa-Pekka Salonen.

In addition to performing, Mr. Castro proudly maintains a teaching studio where he works with the next generation of performers to find their own passion and reach their full potential. Recently, he performed with the JUMP outreach program in Houston, as part of a wind chamber group that worked with students from schools that lacked funding for music education.

Mr. Castro received his master’s degree from Rice University’s Shepherd School of Music, where he studied with William VerMeulen and a bachelor’s degree from the Manhattan School of Music studying with Michelle Baker. Outside of horn playing, he enjoys experiencing new cultures through international travel and backpacking in national parks.

Arno Tri Pramudia, born in Antwerp (Belgium), is a second-year Trombone Fellow at the New World Symphony. Before moving to Miami Beach, he held an internship position with the Bern Symphony in Switzerland.

As Principal Trombone of the Gustav Mahler Jugendorchester, founded by Claudio Abbado, Mr. Tri Pramudia toured Europe during their Easter Tour 2018, led by Vladimir Jurowski. He was also part of the Gustav Mahler Academy in Bolzano (Italy), National Youth Orchestra of the Netherlands and the Antwerp Symphony Orchestra Academy.

Besides his orchestral work, Mr. Tri Pramudia is also interested in chamber music. He is part of the Crossbones Trombone Collective: a group of young Belgian trombone players, aiming to promote the trombone through the entire spectrum of musical genres. He performed with various ensembles in the Stift-Festival (the Netherlands), La Folle Journée (Japan) and the Jeju Festival (South-Korea).

Besides his occupation as a trombonist, Mr. Tri Pramudia enjoys hiking and hanging out with friends.

Andrew Abel is a second-year Tuba Fellow with the New World Symphony. Prior to becoming a Fellow, Mr. Abel was an active freelance musician on the West Coast. He is a frequent guest with the Seattle Symphony and Seattle Opera; most recently he performed in the 2019 production of Verdi’s La Traviata. In addition, Mr. Abel can be heard on their albums Beijing Harmony (2018) and The Flying Lotus (2017).  Outside of the concert hall, Mr. Abel is an active studio musician and has appeared on a variety of soundtracks from blockbuster video game titles such as Destiny and DOTA to television series including the NBC show Community.

In 2014 Mr. Abel performed with the Tanglewood Music Center Orchestra, becoming the youngest person to ever have been awarded the Tanglewood tuba fellowship. He has also spent summers at Music Academy of the West and the Spoleto Festival in Charleston, South Carolina.

Mr. Abel received his bachelor’s degree from the University of Washington, where he studied with Christopher Olka of the Seattle Symphony. Last spring, Mr. Abel completed a masters at The Colburn School with Los Angeles Philharmonic tubist, Norman Pearson.

While not performing, Mr. Abel enjoys hiking, road trips, and watching and rooting for University of Washington football.