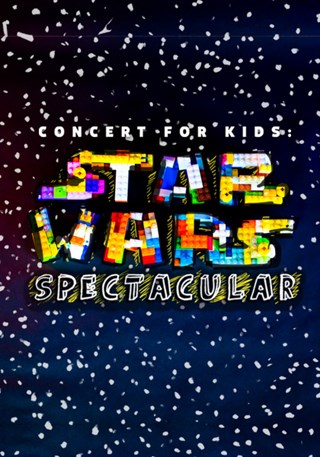 The NWS Fellows will transport families to a galaxy far, far away in celebration of the 40th anniversary of George Lucas’ Star Wars. The Force is strong with conductor Dean Whiteside as he leads famous themes for Yoda, Princess Leia and Darth Vader. Come as your favorite character as the dark side is defeated on stage. The storytelling continues with Sergei Prokofiev’s musical version of feuding families from Shakespeare’s classic and the march of Camille Saint-Saëns’ French regiment. Concerts for Kids are designed with young ones—ages four to nine—in mind. Arrive early to meet the NWS Fellows at the Instrument Petting Zoo. Single tickets on sale September 1, 2017.