SERENADES FROM THE SALON 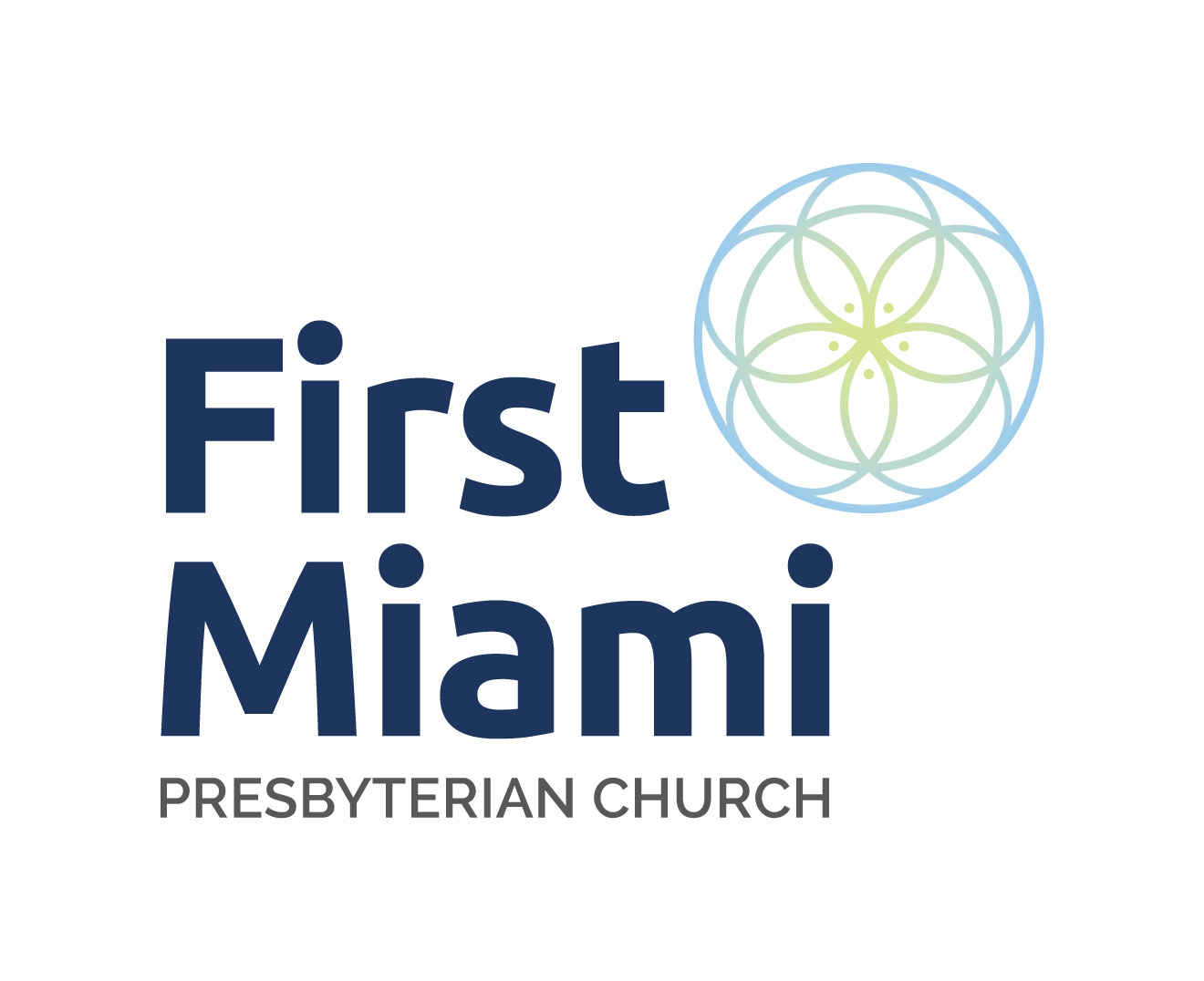 This concert is free with a suggested donation of $10-$20, which will benefit the Friends of NWS Diversity Campaign.

** Online RSVPs are now closed, but there is space left at tonight's recital. **

Serenades from the Salon is a New World Symphony (NWS) BLUE project. Standing for Build, Learn, Understand and Experiment, NWS’s BLUE program is a combination of leadership and entrepreneurship training and hands-on experimentation that provides NWS Fellows with a comprehensive skill set to complement their musical training.

About the Friends of NWS Diversity Campaign

Friends of New World Symphony wants to raise $50,000 to engage with Miami's diversity and support ongoing national initiatives, making classical music come alive for everyone! With this campaign and fundraising initiative we want to bridge the gap between classical music and today's generation by supporting diversity, inclusion and equity in the field. Diversity, equity and inclusion are high priorities for the New World Symphony. We are an orchestral academy that seeks not only to educate our Fellows about playing music, but also to instill value into our musicians and our audiences to resonate far beyond the performance hall.

Mr. Wilson has performed extensively in North America, South America and Europe, in recital halls such as the Weill Recital Hall at Carnegie Hall, Merkin Hall at the Kaufman Center and at The American Academy of Arts and Letters. As a soloist he has performed with the New World Symphony, Napa Valley Symphony and both the New Amsterdam Symphony and Camerata Notturna in New York City. A top prize winner in international piano competitions, he most recently won the prize for the “Best Performance of an American Work” at the 2017 Liszt-Garrison International Piano Competition.

Cellist Alexa Ciciretti has established herself as a performer who is equally at home playing Baroque viola da gamba music, Romantic symphonies, cutting-edge contemporary music and everything in between.  As a fourth-year Cello Fellow at the New World Symphony (NWS), she has served as principal cellist under conductors such as Michael Tilson Thomas, Osmo Vänskä, Matthias Pintscher and John Adams.

Ms. Ciciretti curated several recitals at NWS, including two duo recitals with pianist John Wilson and a lecture-recital entitled “Pathologically Modern: New Paths to New Sound Worlds.” As an orchestral cellist, Ms. Ciciretti has performed as a member of the Rochester Philharmonic and Aspen Chamber Symphony.

An avid advocate for Baroque and contemporary music, Ms. Ciciretti has performed with members of the Eybler Quartet and served as continuo cellist for the U.S. premiere of Vivaldi’s Farnace at Spoleto Festival U.S.A. She has collaborated with members of the JACK Quartet and will perform with Jay Campbell at the Ojai Festival in 2019. She has performed contemporary chamber music extensively during her time at NWS, including Peter Maxwell Davies’ Eight Songs for a Mad King with Kelvin Thomas and George Crumb’s Black Angels. Ms. Ciciretti also attended the Lucerne Festival Academy in Switzerland, and performed with the Miami-based group Flamenco Sephardit. She recently starred in the short film, A Waning Heart, which was screened at the 2018 Cannes Film Festival.

Ms. Ciciretti received her master’s degree and orchestral studies diploma from the Eastman School of Music and her bachelor’s degree in cello performance with a minor in historical performance from the Oberlin Conservatory. She also studied at the New England Conservatory Preparatory Division. Her principal teachers include Steven Doane, Amir Eldan and Ronald Lowry.