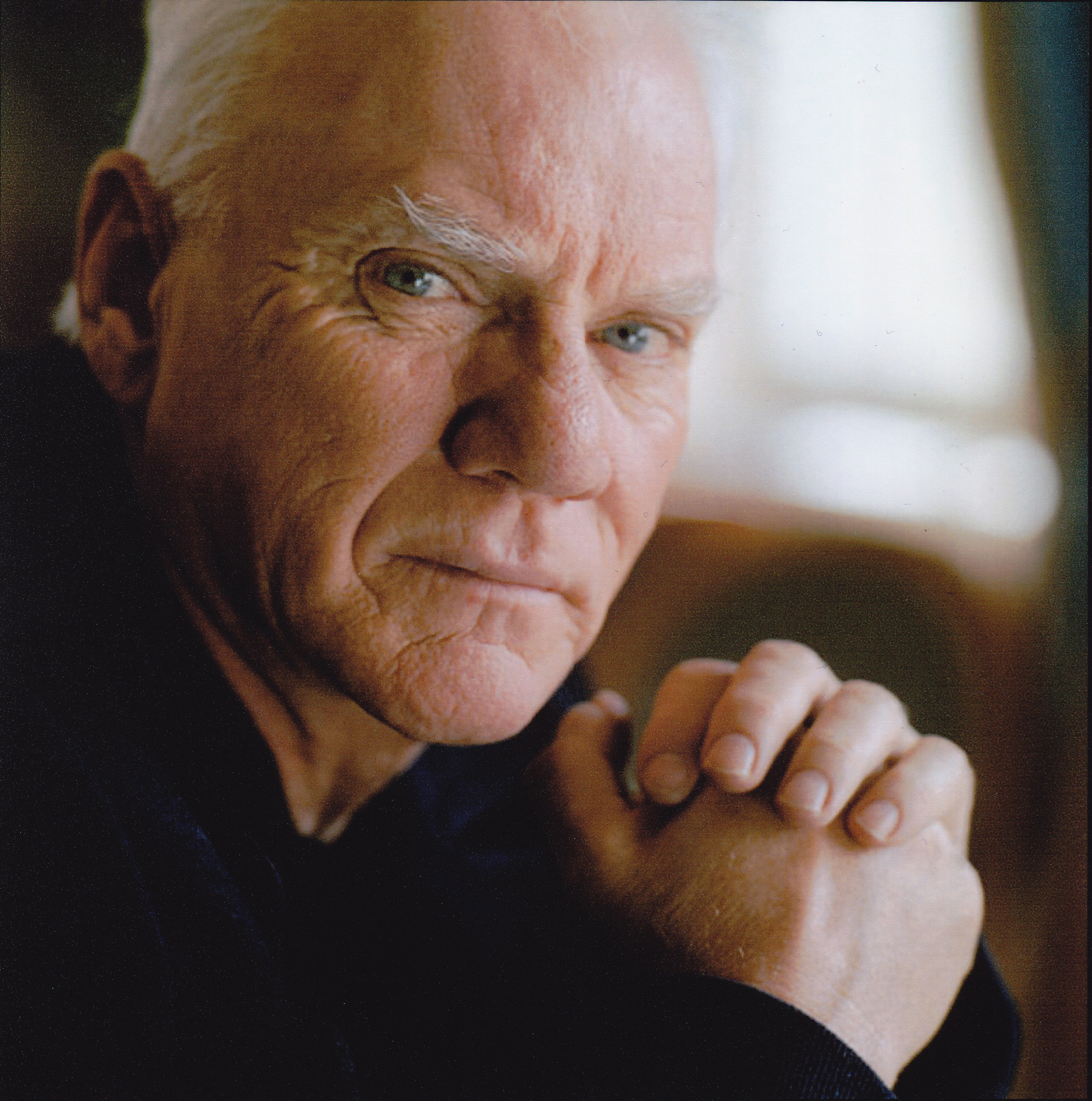 Malcolm McDowell will join the New World Symphony on March 12th as master of ceremonies for Gala: 1000, a celebration of New World Symphony's 1000 alumni, a milestone achievement made possible with your support.

McDowell is an esteemed actor who's played iconic roles in Caligula and A Clockwork Orange, and currently stars in Golden Globe-winning Amazon TV show, Mozart in the Jungle. In this incredibly popular series, he plays an orchestra conductor, Sir Thomas Pembridge, drawing viewers into the world of classical music, depicting drama both onstage and backstage using extras who are also working orchestra musicians.

McDowell is no stranger to New World Symphony or Artistic Director Michael Tilson Thomas, who he collaborated with last January, narrating Stravinksy’s iconic L’Histoire du Soldat with MTT and the San Francisco Symphony. On the other hand, New World Symphony collaborators have also made guest appearances on his show, such as Emanuel Ax, who is performing with NWS on March 4th and 5th.

The gala will honor the vision of co-founders Michael Tilson Thomas and Ted and Lin Arison by welcoming back alumni luminaries who are transforming the world of classical music. Click here to learn more about the five alumni returning to Miami Beach for this special event.