April 20: MTT's Playthings of the Wind and More! 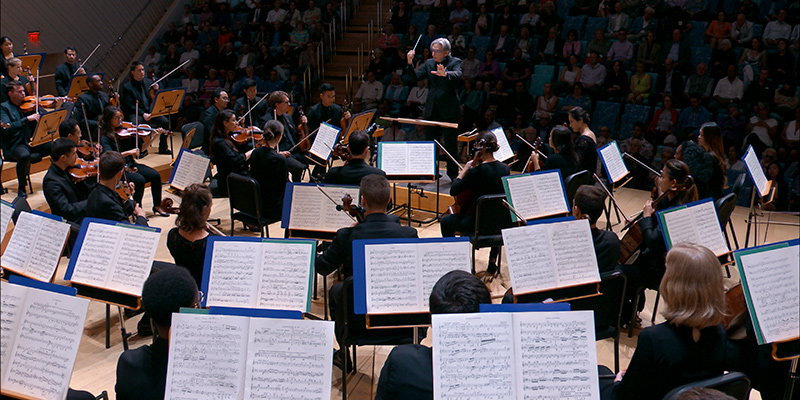 On the afternoon of April 20, NWS will present a special concert that not only serves as a sneak peek of its upcoming performance at Carnegie Hall, but also features works of great meaning to NWS Artistic Director Michael Tilson Thomas (MTT). Spanning multiple decades-worth of musical ideas, this unique collection of works shows MTT as a young dreamer, mature composer and editor, consummate entertainer and, of course, captivating conductor.

The concert begins with two of MTT’s virtuosic showpieces for solo piano performed by Piano Fellow John Wilson. MTT then appears as both conductor and composer in his jazzy post-apocalyptic party Four Preludes on Playthings of the Wind. First premiered at NWS in 2016, this setting of Carl Sandburg’s poem features acclaimed soprano Measha Brueggergosman, two female vocalists, bar band with chamber orchestra and unique lighting by Luke Kritzeck. 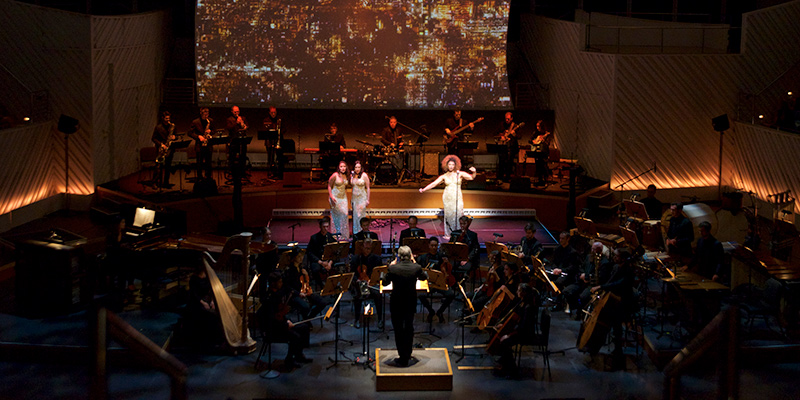 MTT leads a string-orchestra performance of Franz Schubert’s stunning “Death and the Maiden” quartet. It marks the world premiere of MTT’s own edition, which he says “completes many of the ideas suggested in Gustav Mahler’s arrangement. These additions have been done in order to introduce the greater stylistic variety that would occur in a chamber music performance, and also to fully exploit the possibilities of an intricately-divided string orchestra.”

The one-afternoon-only performance will be part concert, part real-time documentary, offering audiences a deeper understanding of the music by pairing live performance with short, pre-recorded video commentary on the music’s background and inspiration, the composer’s journey in creating the work, profiles of the artists and NWS’s Fellows, and footage of behind-the-scenes preparations for the concert. This enriching experience is for everyone, from the classical music novice to the aficionado. 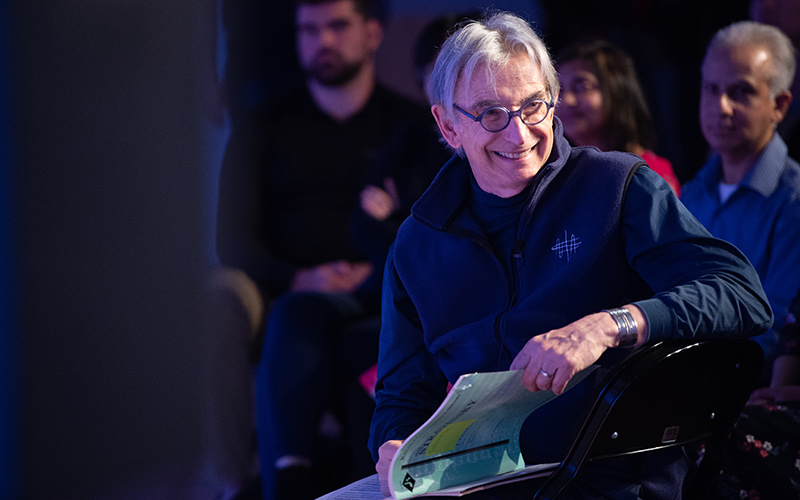 As a laboratory for the way classical music is performed and experienced, NWS is committed to sharing its artistic and educational mission worldwide by partnering with Medici.tv—a premiere international distributor of online cultural videos—who will broadcast the concert (including its pre-recorded videos) live across the globe.

The New World Symphony would like to recognize the following donors for their support of the 2019 Carnegie Hall Tour: