"On Saturday the Finnish conductor Susanna Mälkki stepped onto the podium, in a return visit for a conductor who is ascending into the upper echelon of her profession. A frequent guest with top U.S. and international orchestras, she was just named principal guest conductor of the Los Angeles Philharmonic.

"In a concert at New World Center in Miami Beach, with a full crowd outside watching a broadcast from the adjacent park, she led a magnificent performance of brilliant French and Russian works that drew on the full range of colors that can only be produced by a symphony orchestra.

"[Karttunen] threw himself into an energetic, intense performance, handling all of the work’s technical challenges and looking exhausted as he hit the final notes." 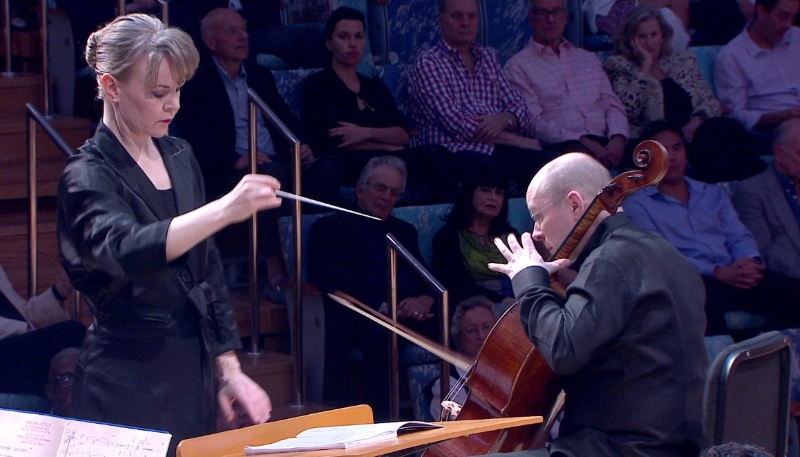 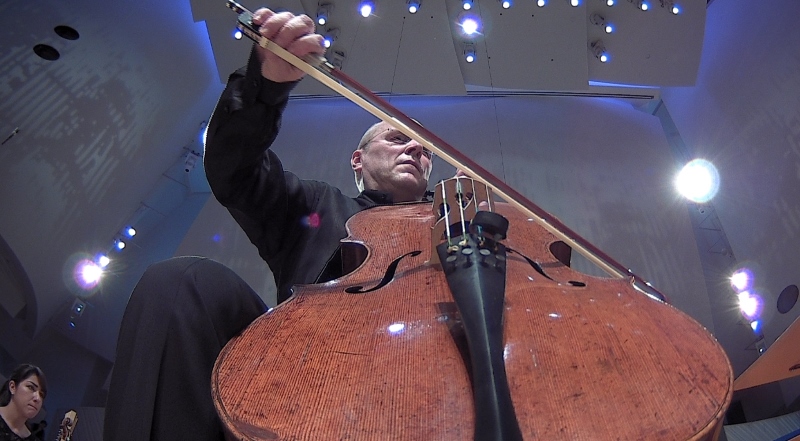 Posted in: Concerts, Guest Artists, In the News